Share a memory
Obituary & Services
Tribute Wall
Read more about the life story of Terry and share your memory.

Terry N. Thompson, 74, of Waverly, NY, passed away on Monday, December 5, 2022 at home following a period of declining health.

He was born on January 17, 1948 in Sayre, PA, the son of the late Isaac and Elizabeth (Maciel) Thompson.

Terry attended Waverly High School and enlisted in the United States Marine Corps in 1966, serving a combat deployment to Vietnam in 1968.

Upon returning home from Vietnam, he met his future wife, Sylvia, and they started their life together. He worked at Stroehmann Bakery and Ingersoll Rand before settling in at GTE-Sylvania in Towanda, PA. He worked there for many years until retirement.

Terry enlisted in the New York State National Guard in 1981 serving in the 204th Combat Engineer Unit based in Binghamton, NY. He faithfully served until he achieved his retirement from the Army.

He is predeceased by his brother David Thompson and sister Minnie Thompson.

Following the families wishes, all services will be private. The family is being assisted by Lowery-Urban Funeral Home and Cremation Services, Inc., Athens, PA.

Burial will be in Tioga Point Cemetery, Athens, PA.

Memorial donations may be made in Terry’s name to Stray Haven, 194 Shepard Road, Waverly, NY 14892.

To send flowers to the family or plant a tree in memory of Terry N. Thompson, please visit our floral store. 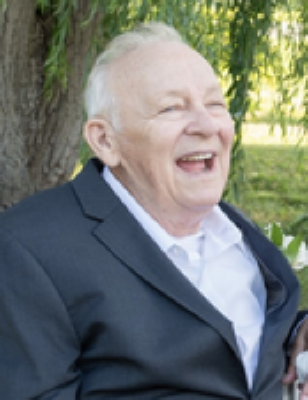 Look inside to read what others
have shared
Family and friends are coming together online to create a special keepsake. Every memory left on the online obituary will be automatically included in the book.

Look inside to read what others have shared

Family and friends are coming together online to create a special keepsake. Every memory left on the online obituary will be automatically included in the book.

You can still show your support by sending flowers directly to the family, or by planting a memorial tree in the memory of Terry N. Thompson